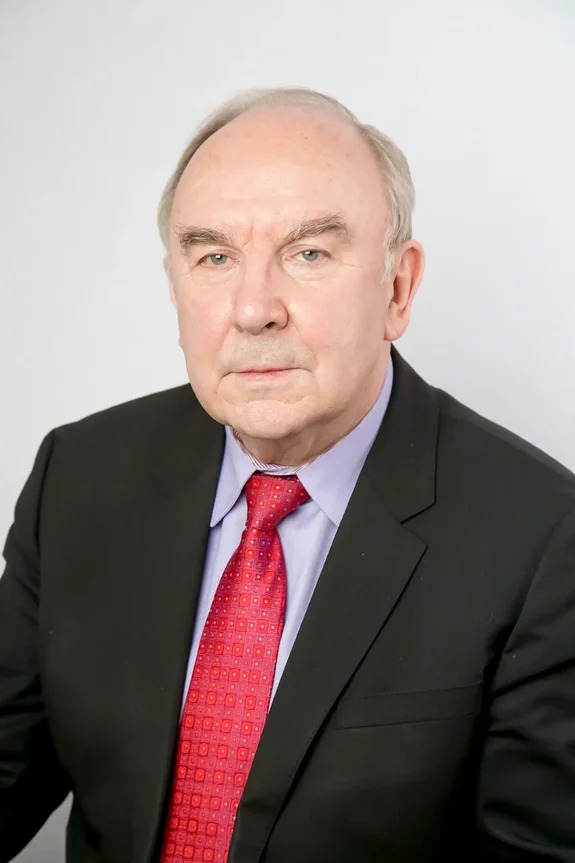 Scientific Director, Federal Research Institute for Health Organization and Informatics of the Ministry of Health of the Russian Federation
Contacts

Vladimir Starodubov, Honored Doctor of the Russian Federation, Full Member of the Russian Academy of Sciences, expert in health organization and management. The main areas of research include development, substantiation and research in legal, organizational and economic aspects of health system reforming, analysis of medical and demographic processes and indicators of public health, scientific framework for performance evaluation in health under modern socio-economic conditions, and development of the billing and audit model for effective utilization of public resources in health.

In the 1990s, prof. Starodubov was a major developer of the health and health insurance laws. Under his leadership, the Federal Target Program "Prevention and Control of Social Diseases" was developed, adopted and realized; its implementation helped reduce TB mortality and HIV prevalence rates, as well as ensure provision of patients with diabetes mellitus with insulin.

Introduction of the Institution of General Practitioner was one of the major focuses of Vladimir Starodubov. Major measures of the “Health” National priority project were developed with his active participation. The Project made it possible to improve the Russian demographic situation as well as expand access to high-tech care.

Vladimir Starodubov was born on May 17, 1950 in the Kurgan region. In 1973 he graduated from the Sverdlovsk State Medical Institute with honors in medical specialty, worked as a surgeon in the hospital No.2 of the city of Nizhniy Tagil.

In 1977 Dr. Starodubov was elected to the position of assistant professor of the Faculty Surgery Department at the Sverdlovsk Medical Institute. In 1980 he was appointed Head physician of the Sverdlovsk City Hospital No.27.

In 1981 Dr. Starodubov changed his employment to party work and worked as an instructor in the Sverdlovsk Regional Committee of the Communist Party of the Soviet Union.

In 1987 Dr. Starodubov was appointed Deputy head of the Sverdlovsk Regional Healthcare Department.

From 1989 to 1994 he worked as Head of the Department, Deputy Minister of Health of the Russian Federation.

From 1994 to 1996 prof. Starodubov headed a department at the Russian State University, then returned to the Ministry of Health as Deputy minister.

In 1998 Vladimir Starodubov was appointed Minister of Health of the Russian Federation in the Government headed by Evgeniy Primakov.

From 1999 to 2004 he worked as Director of the Federal Research Institute for Health Organization and Informatics of the Ministry of Health of the Russian Federation, followed by four years as Deputy Minister of Health and Social Development to Minister Mikhail Zurabov and Minister Tatiana Golikova.

In 2008 Vladimir Starodubov returned to the Federal Research Institute for Health Organization and Informatics of the Ministry of Health of the Russian Federation as Director and headed the Institute until 2020.